Bregan MainsFlow were called out to attend site to undertake an emergency burst on a common supply stop tap, feeding a block of flats. The leak had been going for a few days but the stop tap itself could not be located within the chamber.

Day 1: The Bregan MainsFlow Team attended site and undertook an onsite risk assessment followed by a utility survey to minimize risk of a utility strike before any excavation could take place. Upon breaking ground the team very quickly realised due to the sheer amount of water, the 2 x 2 inch submersible pumps couldn’t keep up. The on-site team contacted the local water board (Affinity Water) for a CST (Customer Service Tech) to attend the site and isolate the main to carry out the works. The call to Affinity was made a 10:00am and the CST attended site at approximately 16:00. The water was shut off at approximately 16:20 upon which the team set about excavating down on the burst pipe.

Once the team had excavated down to the source of the leak they uncovered the buried inoperable tap. The leak was before the tap just before the tee met the rail. The defective part of the pipework was cut out the and installed a new inline stop tap was installed for easy use. The team then backfilled the excavation.

Day 2: The team returned to site to reinstate the excavation to permanent finish. 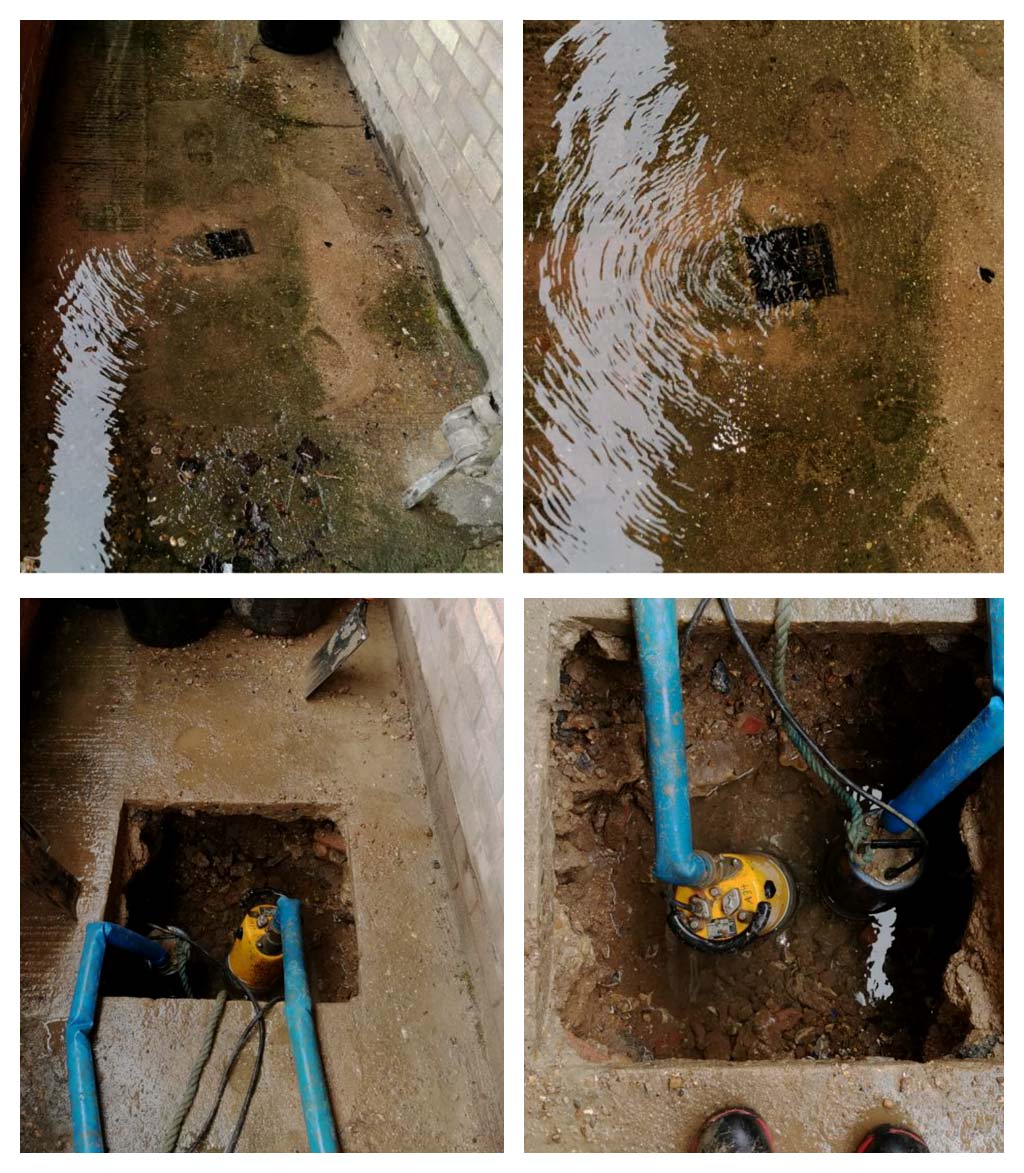 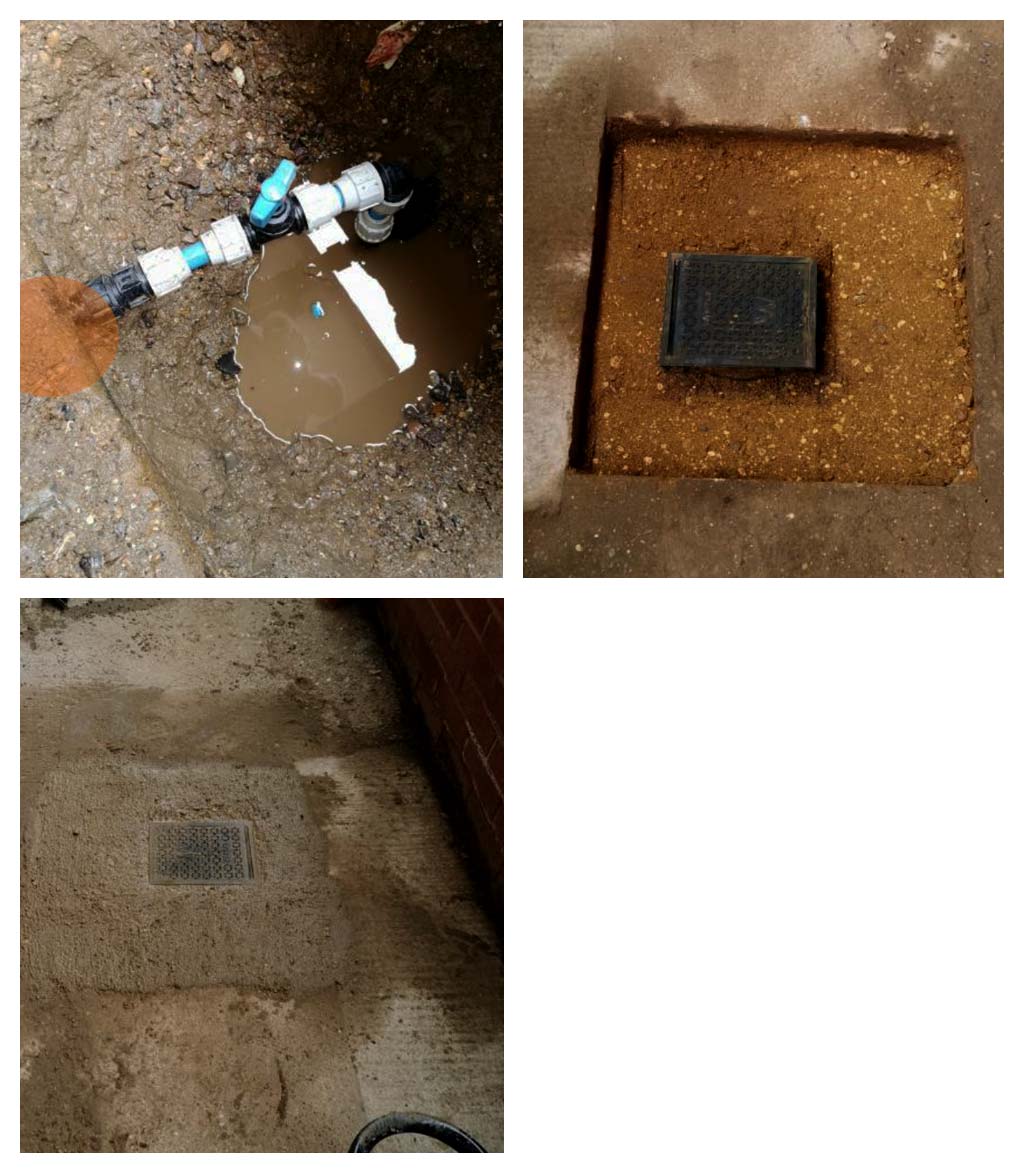